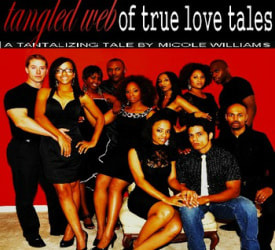 2010 Book-to-Film Project premiered Valentines 2011
at Landmark-River Oaks Theatre in Houston...TANGLED WEB OF TRUE LOVE TALES Short Film Series - entertaining stories that are centered around women's issues and that are written to empower.

Autumn White, is the booksmart sweet-heart that has some growing up to do in SEASON'S CHANGE. After one storm too many, an epiphany allows her to do just that.

Deon DeVaulle wears many professional hats, but in QUEEN D SYNDROME, she is not  too thrilled about one in particular: professional bridesmaid.

Nadia Masters has always been a mystery, but the skeletons in her closet are threatening to expose her for who she really is, a BLACK WIDOW.

Tired of being a victim, Sheila Roberts wants to break the cycle that threatens her and her family. She realizes it's going to take more than a pep talk in STRETCH MARKS.

Many may say that she lives behind a White Picket fence, but Kyla Withers is ready for a new outlook on life in GREENER GRASS WITHERS.

Alpha Female, Kennedy James is finally where she wants to be in her career, until she meets her worst nightmare in GRAY AREA.

Relationship Expert and Author Dr. Lynne finds she may need to take her own advice in PH DEPRESSED if she really wants to be happy.

Although the women have their own distinct flaws...the moral to each of their stories is the same...Love conquers all... 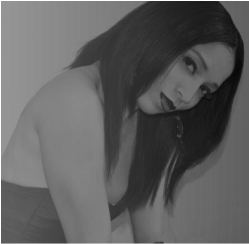 She's loves the perks of  being a professional hair stylist and business owner, but the professional "bridesmaid" title has got to go! With her peers pushing her to settle down before 30, Deon stresses, she refuses to settle. On her search for her equal, Deon realizes every Diva has her day...and these day are days Deon won't forget! 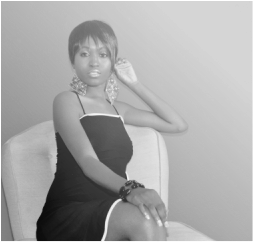 With a dark past and skeletons that won't stay in her closet, Nadia realizes she can run, but she can't hide. Or maybe she can find comfort in the arms of someone unexpected. 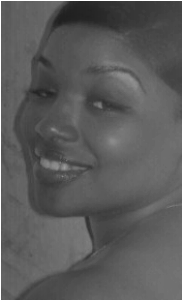 Sheila is one baby mama with drama! She believes that if someone would give her a break, she could start to live a better life. But it isn't until she learns to love again that she realizes that that PERSON is her. 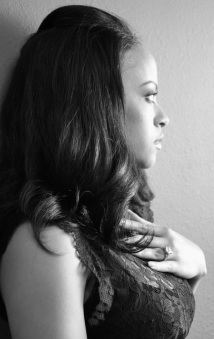 Even though the picture of perfection looks different to anyone, depending on where they are standing, Kyla can't help but looking from different angles. From the outside in, she lives the life - beautiful home, beautiful marriage, beautiful ministry; but her secret is she wants to start living. She wants to follow her heart, but she first has to figure out exactly where she stands. 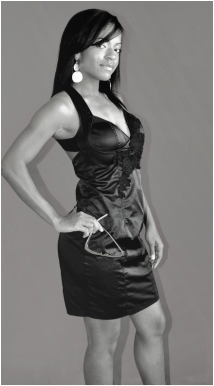 She MEANs business. Unlike her twin Kyla, Kennedy has never been one to wear her emotions on her sleeves. In her mind, sleeves are meant to be rolled up in order to help one climb the career ladder of success. As she gets higher, Kennedy learns that not everything  is as black and white as she wants it to be when she discovers a  problem that may not be fixed overnight. 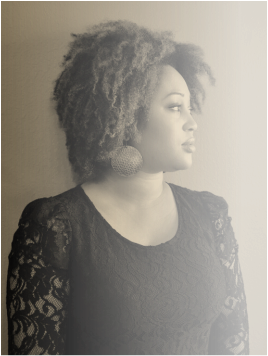 Relationship therapist and author, Dr. Lynne manages to help mend the broken hearts of the many women who cry out to her, but Lynne can't seem to doctor her own heart. She is on her way to being a bubbling bride when she is forced to take a deeper look inside her own life. She is shocked at what she sees.